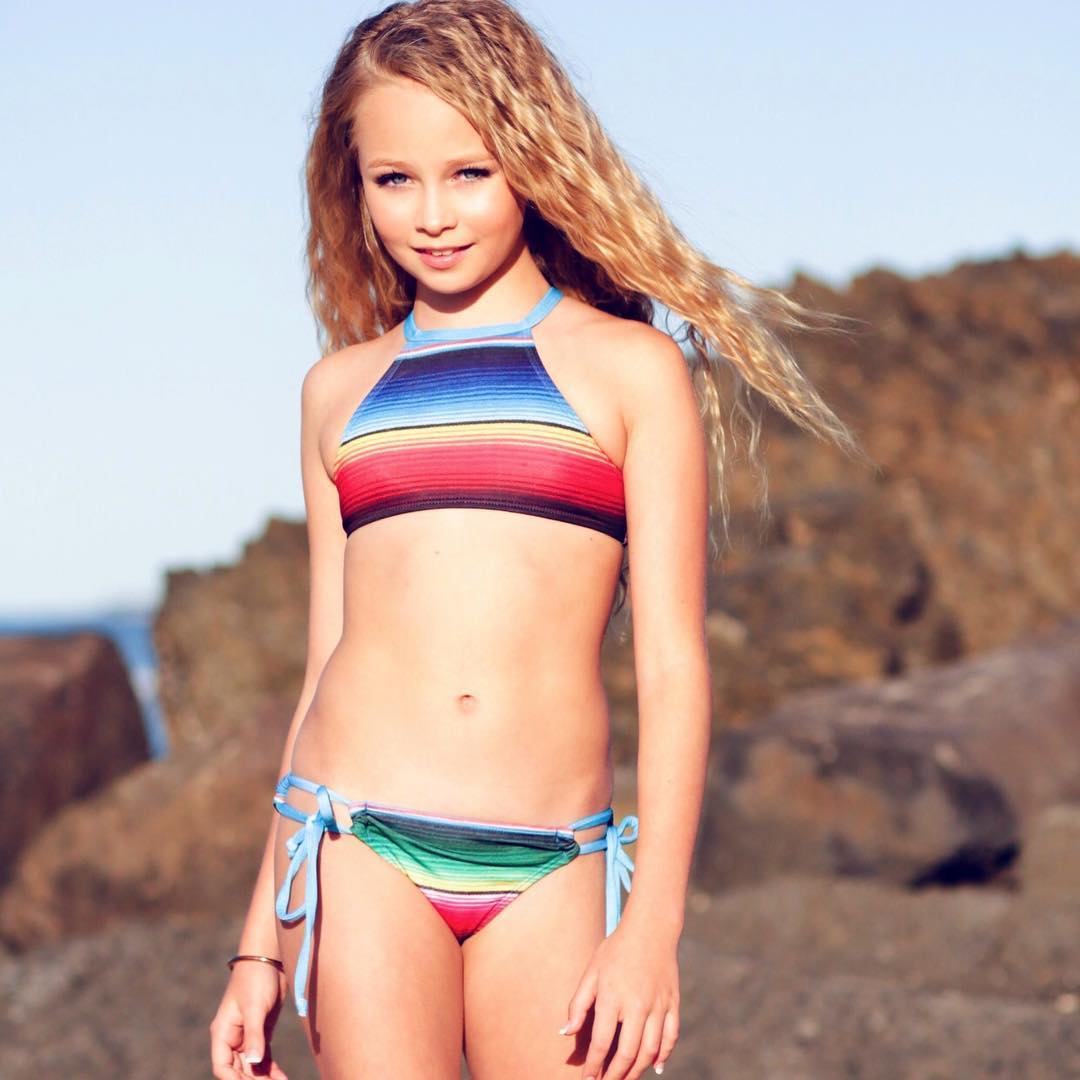 We were dying of thirst and just trying to take our minds off of what we were doing and well, I had told my friend of the Appalachian Trail.

He had never heard of it and I had always thought it sounded kind of great. We talked about it on the way out of the canyon, basically just to take our minds off the heat and I decided while we were doing that that I'm actually going to hike the Appalachian Trail when I get done with college.

I'm going to do it for sure. She met her husband along the way and the pair settled down in Washington state, where Anderson got a job in software.

But after five years of urban life, she realized she was miserable. She missed "Anish" and the part of her that slept outside, constantly moving.

After a divorce, Anderson sold her furniture and clothes and set out to hike the PCT for a second time, just to see how fast she could really go. When I asked what made her gravitate towards hiking for speed, Anderson replied, "I knew what wanted and I'm as stubborn as can be.

Usually, I just make up my mind. I mean it doesn't matter. Short of severely broken bones or you know, a norovirus, you're going to walk. It just isn't an option.

When Anderson began the Appalachian Trail last June, bad weather and foot troubles brought her serious doubts about setting any kind of record.

You're not going to be successful, so you're just beating yourself up for no reason,'" Anderson says. This tenacity and intrinsic motivation is the driving force that's pushed Anderson to accomplish her biggest feats.

She's competitive, but only with herself. In fact, she may be the only person I've ever talked with who I believe to be genuinely happy, something she's made a point of being completely in charge of.

In her own words, Anderson is redefining her happily ever after. If you don't let fear hold you back, you can find the inner courage to take the risk.

I think that's how you find your true happiness. I think it really comes down to when you're really, deeply honest with yourself, you will always do the things that you most want to do.

This conclusion isn't something that Anderson arrived at all at once. Both on and off the trail, she's been confronting her demons by seeking them out directly and turning them into motivators.

For a while, Anderson marveled at the experience of hiking in the dark. Her reaction was anything but by the book. She did what her gut told her to do.

She barked. It's this kind of story that makes it easy to forget that Anderson belongs to the 21st century.

On the trail, she carries the past with her. And for someone who spends nearly all of her time living outside, she's probably right.

She's tethered to her instincts, but largely disconnected from the outside world, a feature that's made her newfound fame a bit of an awkward fit.

Most human cultures evolved traveling across continents, following herds of game, you know that's just the most primitive human thing—to walk long distances and so, to be famous for following my biological instinct is strange.

Anderson's unique lifestyle, however, continues to serve as an inspiration for many, and I am certainly not exempt from the power of her example.

In two months, I'll graduate from college and perhaps even head to the Appalachian Trail, but in my fits of anxiety about life after May, it's often been thoughts of Anderson's fearless approach to finding happiness that have calmed my nerves.

She did what her gut told her to do: She barked. Talking to her is like interviewing a kind of guru. She speaks softly, carefully considering each word.

For one of modern history's most accomplished endurance athletes, the obvious question is "What's next? She's a planner with an ear for her gut instinct, a wild woman of the modern world.